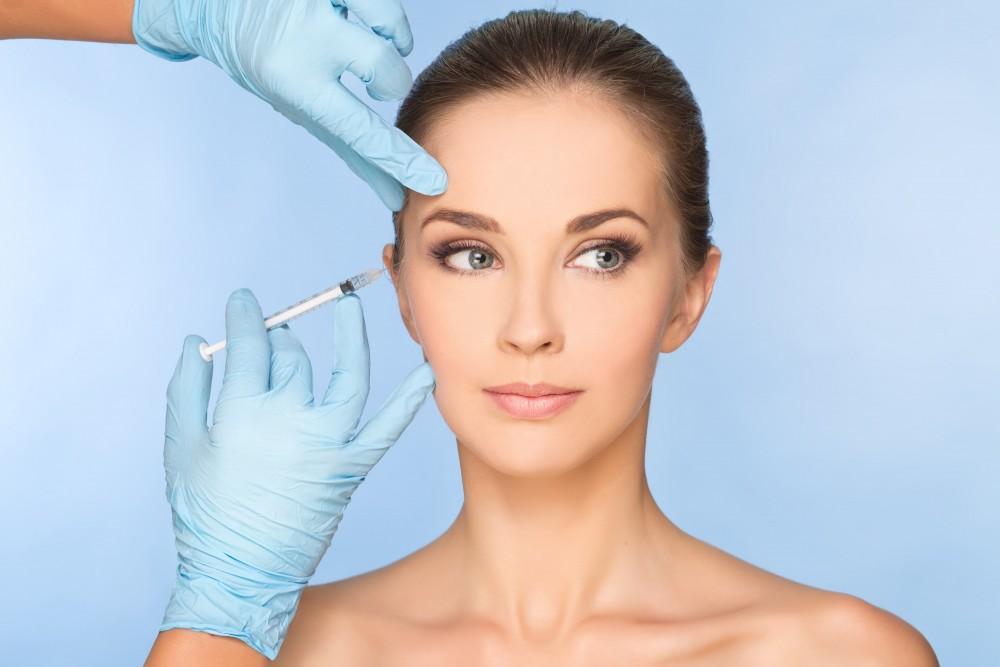 The tumescent anesthesia technique was developed by the American dermatologist, Dr. Jeffrey A. Klein in 1987. He is the author of Tumescent Technique: Tumescent Anesthesia & Microcannular Liposuction, a useful resource on all aspects of the tumescent technique. It covers a broad range of topics, ranging from step-by-step procedures to successfully perform this procedure, to postoperative care measures, and to possible complications.

The Advantages of Tumescent Anesthesia Technique
Wondering how this can benefit you? Alliance Cosmetic Centerlists 4 advantages of the tumescent anesthesia technique.

Share this post and let your family and friends know about the remarkable benefits of the tumescent anesthesia technique! 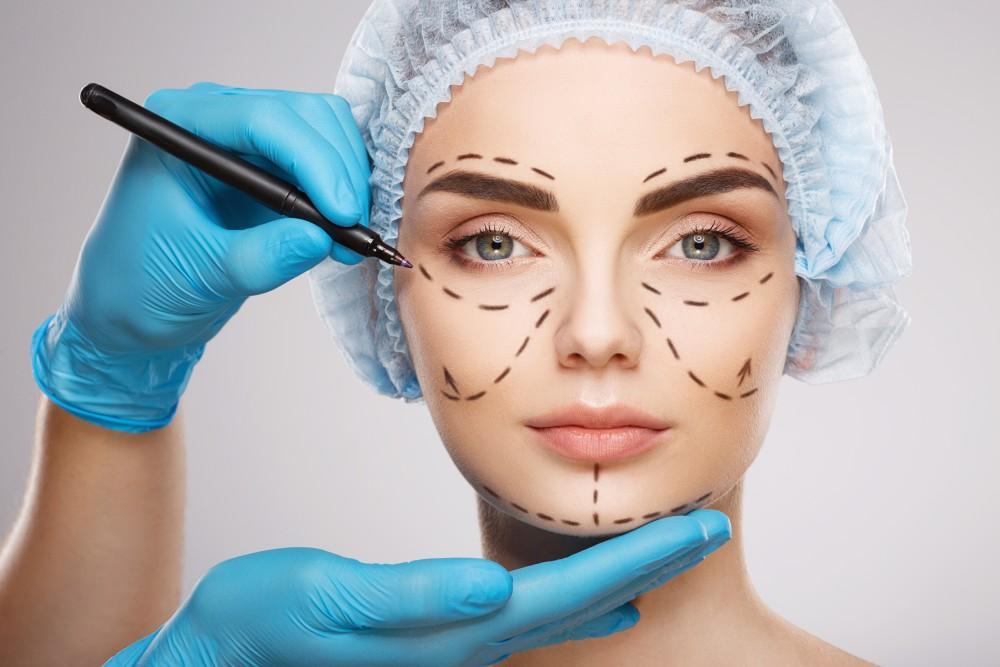 PLASTIC SURGERY TRENDS AROUND THE WORLD 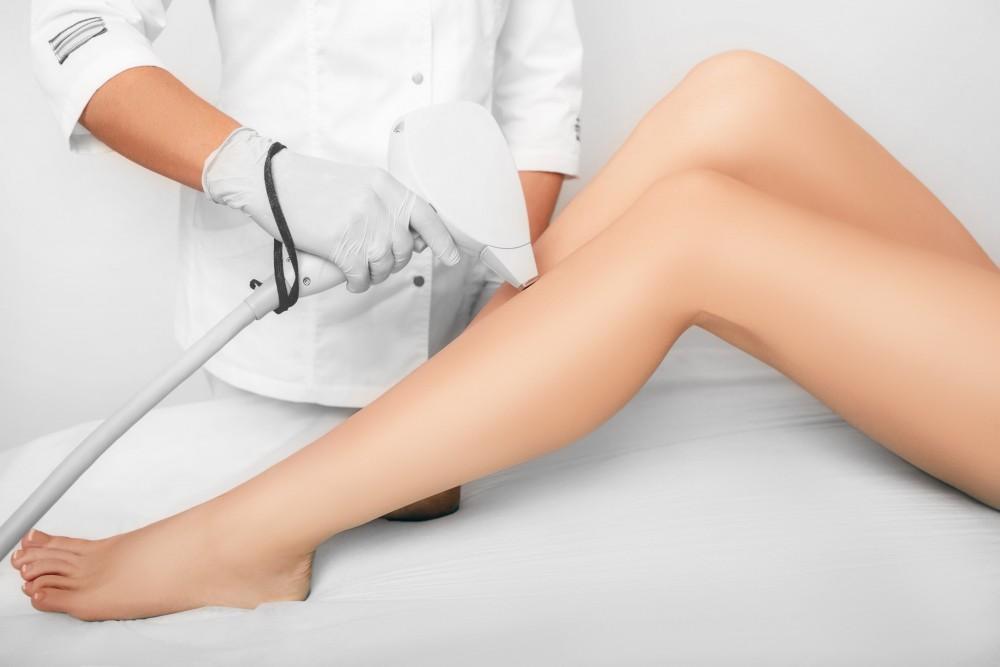 LASER HAIR REMOVAL: THE GOOD, THE BAD, AND THE NOT SO UGLY.

So you want to get laser hair removal? 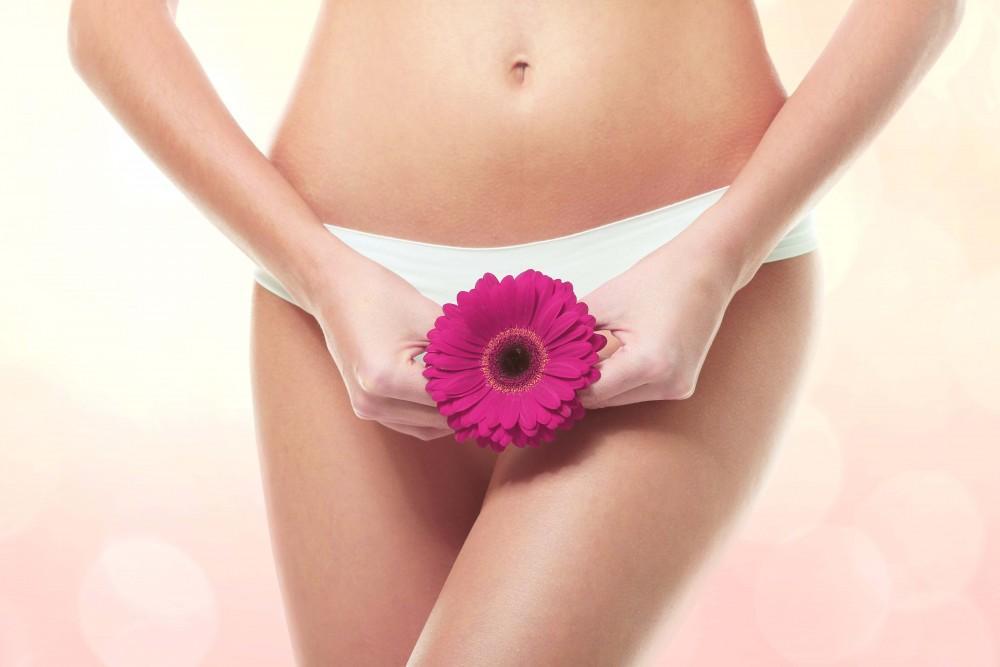 Ways You Can Prepare for Your Cosmetic Gynecological Surgery

Contrary to popular belief, cosmetic gynecology is not all about aesthetics. It can also improve function, repair form, and add comfort. 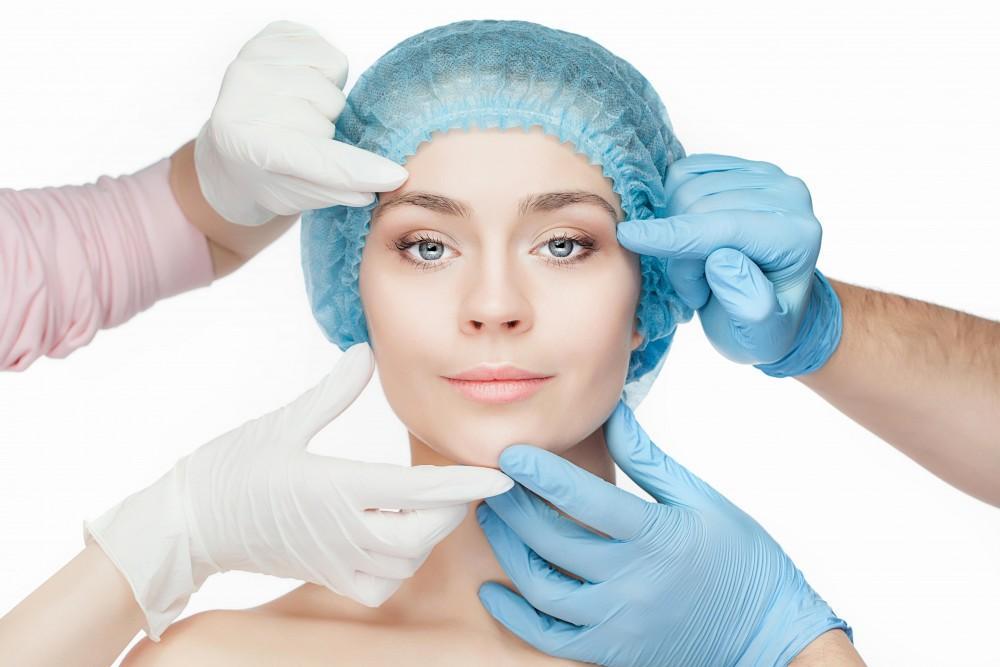 Have you ever thought of trying out cosmetic surgery? 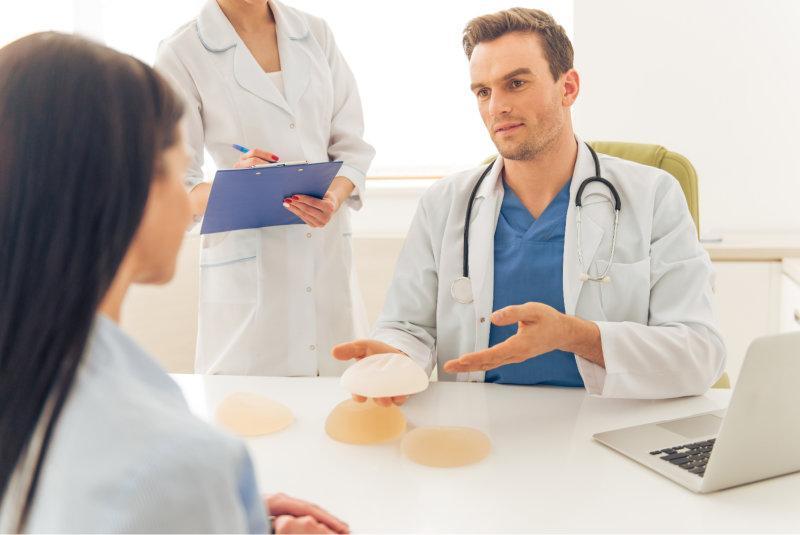 4 Reasons Why You Shouldn’t Be Afraid of Cosmetic Surgery

When you take a closer look at the issue, why do you think most people shy away from the idea of getting cosmetic surgery? 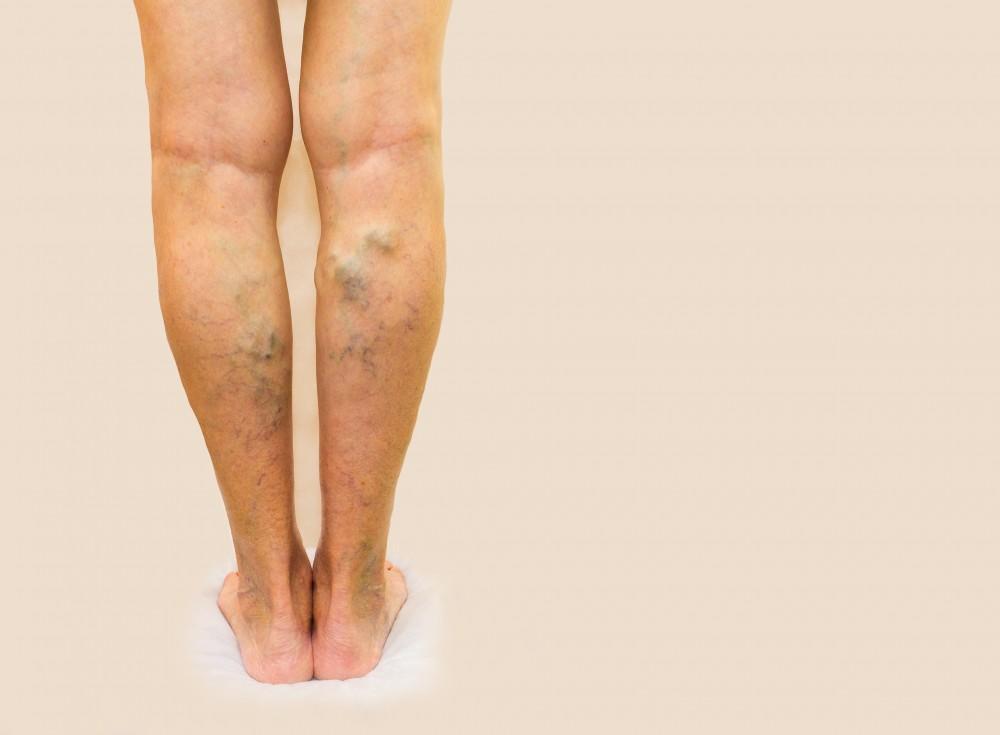 Ways To Reduce Your Chances Of Varicose Veins

A number of Americans suffers from the pain and discomfort caused by varicose veins. Varicose veins being twisted and enlarged or swollen often cause recurring pains and cramps.